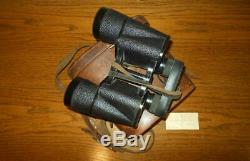 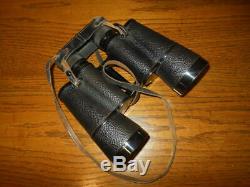 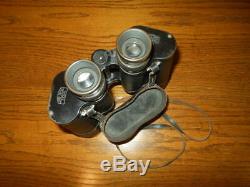 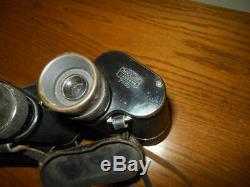 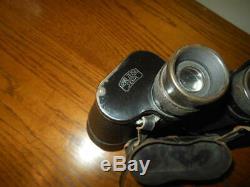 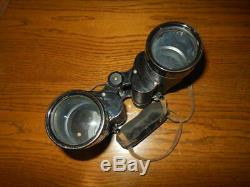 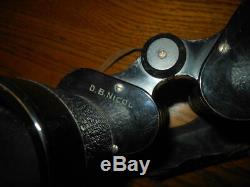 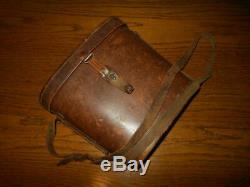 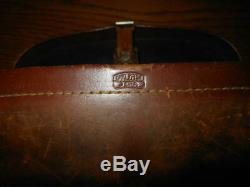 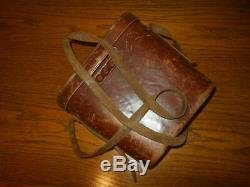 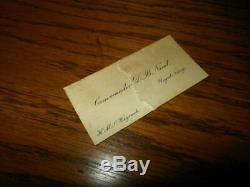 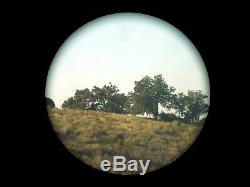 These were in service with British Royal Navy Officer, Commander David Bruce Nicol! Nicol was Commander of the HMS Wryneck, which was one of twenty-one "W" class destroyers completed for the Royal Navy in 1917-18.

Nicol made the rank of Commander in 1923, having served as commanding officer of several Royal Navy ships in WWI and WWII. Born in Swansea, Nicol gained two and a half months' time on passing out of Britannia and being appointed to join the battleship Magnificent on 15 January, 1904. He was promoted to the rank of Lieutenant on 30 January, 1909. Nicol was appointed in command of the first-class torpedo boat T. 037 on 23 December, 1911.

She would be involved in the West River Patrol in China under his command until he was ordered to leave China and proceed to England in March, 1914. He arrived on 18 April, and on 5 June, 1914 was appointed to the armoured cruiser Carnarvon. He capatained three different ships during World War I, and commanded the Wryneck from 1925 to 1926 and retired after service in World War II. His other assignment details included.

HMS Wild Swan (Torpedo-Boat Destroyer). Captain Landing Craft Base HMS Cochrane. Naval Air Stations Command HMS Daedalus. Made by Carl Zeiss Jena of a large tooled alloy and aluminum construction, these 7x50 power binoculars are in EXCELLENT used condition! The lens bodies retain about 95% of their original, rough textured, black finish. The aluminum end piece fittings retain about 95% of their original finish, as well as the bakelite eye cups. Some slight chips and wear, but nothing that takes away from the overall appearance.

The focus adjustments still function perfectly (though a bit stiff) on both eye pieces and the optics are still EXTREMELY with NO spotting! Optics are in near PERFECT alignment! He body is well marked with the impressed designation, "BINOCTAR 7x50", the serial number, "1254434" (indicating production year of 1925), and a prominent "Carl Zeiss Jena" Logo. Also attached is the ORIGINAL strap and Leather Rain Shield! The case is original to this set, and is also marked "Carl Zeiss".

Strap is original to this set. Some wear on all leather accessories, as you can see in the photos. The binoculars are inscribed "DB Nicol", and this set also comes with one of his original Calling Cards, from when he was Commander aboard the HMS Wryneck (note that the calling card has a tear down the middle). A near PERFECT early example, would make a great addition to any collection! Most of my items are vintage, and as such are AS-IS, so you must therefore expect a degree of wear due to age and/or usage. Although my passion is the Me109, I do offer many other German Aircraft Fw190, Me262, etc. , as well as USAF and Japanese items. Occasionally I do offer many non-vintage items such as prints and art relating to the time period.

Use is solely based on my authorization only. The item "WW1 / WW2 British Royal Navy CARL ZEISS BINOCTAR 7x50 BINOCULARS & CASE RARE" is in sale since Sunday, January 12, 2020. This item is in the category "Collectibles\Militaria\WW II (1939-45)\Original Period Items\Great Britain\Personal, Field Gear".

The seller is "messerschmitt*109" and is located in Agoura Hills, California. This item can be shipped worldwide.