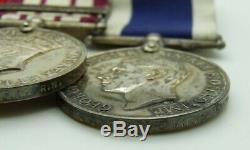 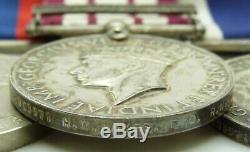 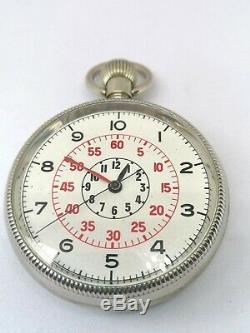 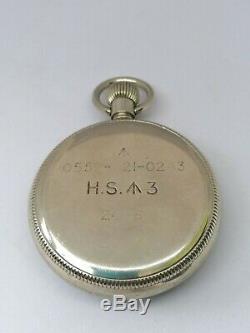 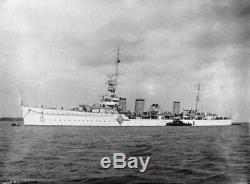 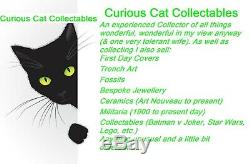 Rare Set of WW2 Royal Navy Medals + His Working Zenith 1943 Deck-Watch. This is a once in a generation chance to own.

A rare group of medals. Along with the Petty Officers Royal Navy issued watch. Which was 100% an essential piece of equipment used in action.

A war artefact (Zenith Deck-Watch) that still works as new today. A Broad Arrow marked & Dated Zenith Deck-Watch. This is a very rare set of medals belonging to Petty Officer Hayes who joined the Navy before World War Two and served on ships in many of the most dangerous theatres of war at the time. The Royal Navy medal group belonging to 103571 H. Atlantic Star with clasp for France & Germany.

Later came to be known as. , was a nationalist uprising by Palestinian Arabs against the British administration of Palestine. The Jewish-Arab conflict continues to this day. However, what makes this especially rare, along with Petty Officers medal group, is his War issued Zenith H. 3, military broad-arrow marked, Deck Watch (dated 1943, issued to the Royal Navy).

Petty Officer Hayes was serving on HMS Emerald. He was in-charge of the battle team operating the. Ships four × 21 inch (533 mm), quadruple, deck mounted torpedo tubes. His 2 diameter, Zenith watch would have been essential to this command-post, as such torpedoes were used against ships and submarines. But I have to say that this amazing man, his career, his medals and his watch, are taken to unique level as the watch is still working perfectly well to this day.

A war artefact that still works as new today. Class light cruiser of the Royal Navy. She was built by Armstrong at Newcastle-on-Tyne, with the keel being laid down September 1918. She was launched May 1920 and commissioned January 1926. Went out to the East Indies, 4th Cruiser Squadron, on commissioning, finally returning home 1933.

During her time in the far east she participated as part of a Royal Navy flotilla in the 1927 Nanking Incident, helping to protect British and other international citizens and business interests. Emerald had another upgrade of weapon systems. However, the appearance of German raiders in the Atlantic resulted in her transfer to Halifax Group to escort homeward-bound convoys, where she remained into 1940.

July 1940 where the gold was transferred to a Canadian National Railway train for safe storage in Canada until the threat of German invasion of England had passed. In 1941 Emerald was transferred to the Indian Ocean, where she escorted troop convoys to the Middle East and stood by in the Persian Gulf during the operations in Iraq in April 1941. After Japan's entry into the war, in December 1941, Emerald joined the Eastern Fleet as part of the'Fast Group', and in March 1942 was flagship.

Please be patient, we promise to get your item to you as soon as humanly possible. I cannot guarantee when this will be but it will be as soon as we can under the current circumstances & restrictions. Rare Set of WW2 Royal Navy Medals + His Still Working Zenith 1943 Deck-Watch" is in sale since Wednesday, June 17, 2020. This item is in the category "Collectables\Militaria\World War II (1939-1945)\Medals/ Ribbons".