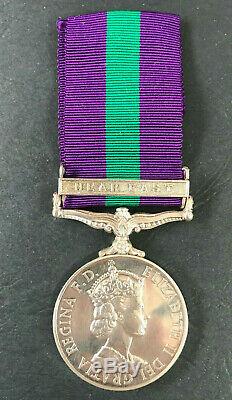 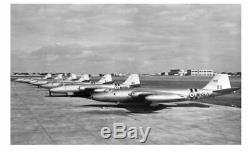 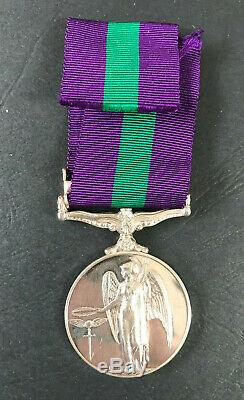 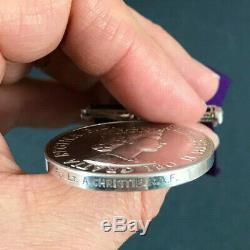 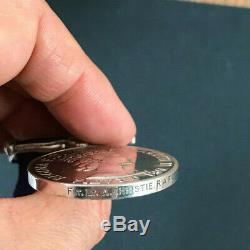 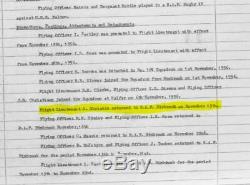 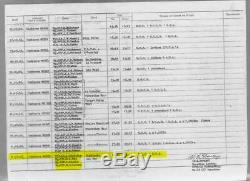 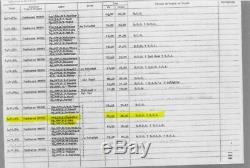 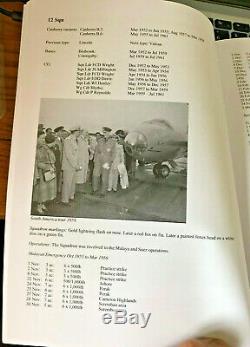 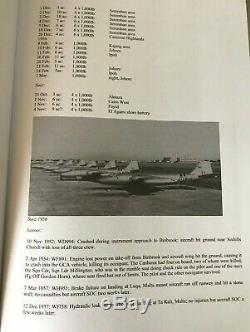 The squadron was retained as part of the peace-time Bomber Command. In October 1955 a squadron detachment was sent to Malaya for bombing operations against guerrillas. It disbanded on 13 July 1961.

In WH965 Flt Lt A Christie flew as pilot with Flt Lt DR May as Navigator and Flt Lt TA West as Bomb Aimer / Observer. They arrived in Malta from the RAF Binbrooke UK on the 31 Oct. Operations of 12 (B) squadron were as follows.

Aircraft 4x 1,000lb Target Fayid. Aircraft 4x 1,000lb Target El Agami shore battery. Interestingly after leaving the RAF in 1963 Christie became a leading radiologist and obstetric ultrasound in Scotland, working on new technology in the field. The thesis from Deborah Nicholson 2003 from Glasgow University is heavily focused on his work and states. McIntosh was joined in his new post at Glasgow University by Mr Alexander [Sandy] Christie, a young engineer who represented the Department of Clinical Physics in the endeavour. Christie's route into ultrasound was more unusual than McIntosh's, however, and is worth considering in some depth. A former pilot in the Royal Air Force, Christie had changed career in 1963. Although still with the Ministry of Defence, he moved into electronic engineering, working for a spell on the development of weapon guidance systems before taking up an appointment as lecturer in electronics at Bristol College of Science and Technology (now the University of Bath).

Christie first became acquainted with ultrasound through one of his engineering colleagues at Bristol College who used metal flaw detectors in his work. More significantly, this colleague was also aware of its emerging application in medicine and particularly the work of Peter Wells at Bristol Royal Infirmary.

No log book but comes with copies of the squadron records. The item "Rare RAF General Service Medal Near East Suez Bomber Pilot 12 Squadron" is in sale since Friday, August 21, 2020.

This item is in the category "Collectables\Militaria\1946-1960". The seller is "itsjustamouse" and is located in Neath. This item can be shipped worldwide.