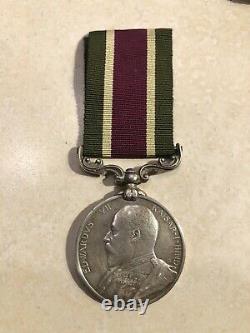 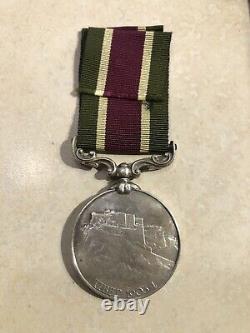 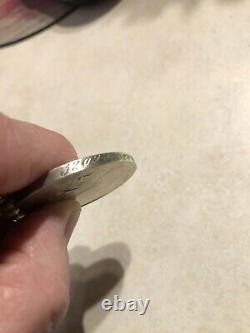 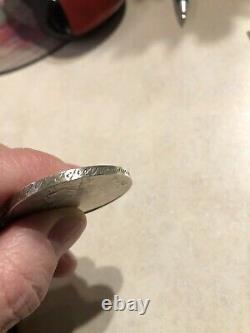 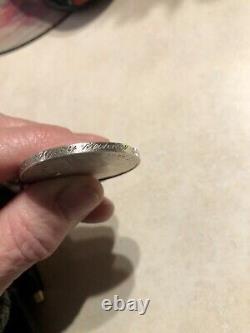 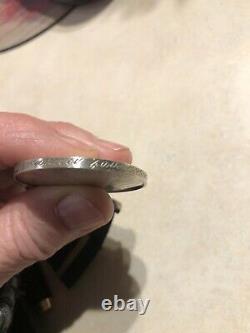 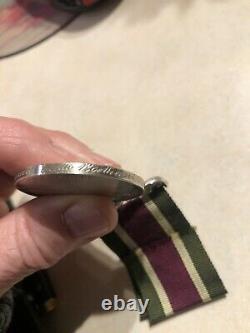 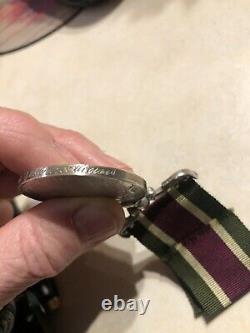 3209 Sepoy Rochnov 40th Pathans (I may be off a bit it is hard to read). The 12th Mule Corps were designated with the task of carrying supplies and equipment for the expedition, with British officers and NCOs and native carriers. The expedition saw large numbers of casualties due to the extreme weather and conditions encountered by the expedition. A good example of this can be seen in the following extract from the book: Bayonets to Lhasa: The British invasion of Tibet.

In mid-March a convoy of the 12th Mule Corps, escorted by two companies of the 23rd Pioneers, were overtaken by a blizzard on their march between Phari and Tuna, and camped in two feet of snow with the thermometer 18 degrees below zero. A driving hurricane made it impossible to light a fire or cook food. The officers were reduced to frozen bully beef and neat spirits, while the sepoys went without food for thirty six hours..

The drivers arrived at Tuna frozen to the waist. Twenty men of the 12th Mule Corps were frost-bitten, and thirty men of the 23rd Pioneers were so incapacitated that they had to be carried in on mules. On the same day there were seventy cases of snow-blindness among the 8th Gurkhas. The medal was instituted in February 1905 and awarded to participants in the Tibet Mission and accompanying troops who served at or beyond Siliguri, North Bengal, between 13 December 1903 and 23 September 1904 in the punitive expedition that following Tibetan rejection of British attempts to gain political influence and trade links. Most examples were awarded to Indian forces, as this example shows. The item "Rare Pre WW1 British Army Tibet Expedition 1903-04 Campaign Medal Silver" is in sale since Monday, October 26, 2020. This item is in the category "Collectibles\Militaria\WW I (1914-18)\Original Period Items\Great Britain\Medals, Pins & Ribbons".