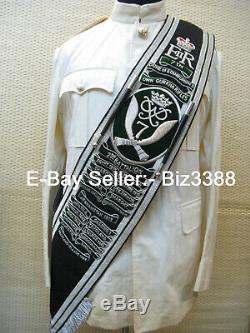 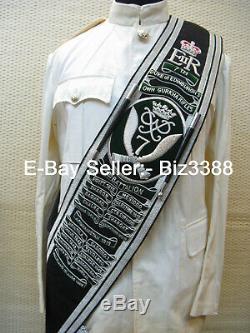 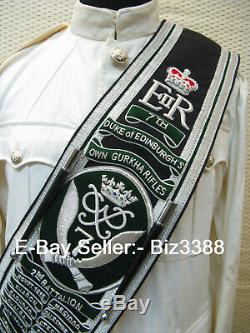 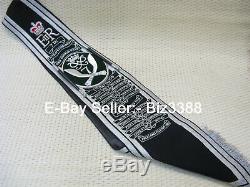 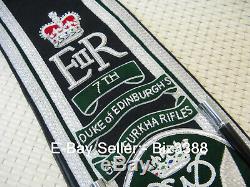 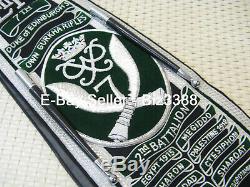 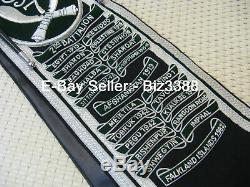 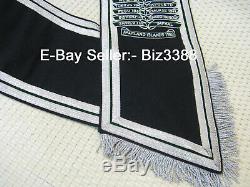 7th Duke of Edinburgh's Own Gurkha Rifles Regiment.. Carrying a Pair of Min. Size Drumsticks on two side...

Fully Embroidered 7th DEO's Regimental Badge with Battle Honour on the Sash in Silver Bullion.. For those who may not be familiar, a Drum Major's Sash is a ceremonial accoutrement to be Carrying by Drum Major is normally used in the military during parade, high profile or state functions. The present item is Fully Embroidered and Fully Padded with Silver Bullion and Fringe.. It was made in Hong Kong by'Ah Lee' in Sek Kong Barracks...

Ah Lee' is the Official Contacter to the British Forces Hong Kong.. This is a spare shop display item and it was sit in the shop for many years... It was keeping inside a Frame... Its historical values aside, a drum major sash like this, framed or not, would make an excellent display at home or office. This is very Rare & Special Militaria Collectable item to the British Gurkha Regiment which not often see on e-bay! All other items on the picture not included!

The seller is "biz3388" and is located in Victoria, British Colonial . This item can be shipped worldwide.